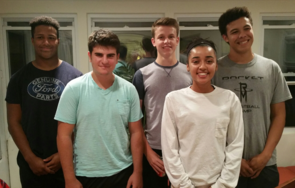 OUR PLANS FOR THIS YEAR

October 9 -- Outing to the "Forced From Home” exhibit
The exhibit “Forced From Home” was put on by Doctors Without Borders in the Washington DC National Mall. It depicts how hard life is for refugees fleeing their homes

October 21 -- Outing to Screening of “Under the Same Moon”

“Under the Same Moon” is a movie about migrants, and this event was sponsored by the Immigration Film Festival to raise awareness.

Collection of Computer Kits and Kids Kits which were donated to local refugees. 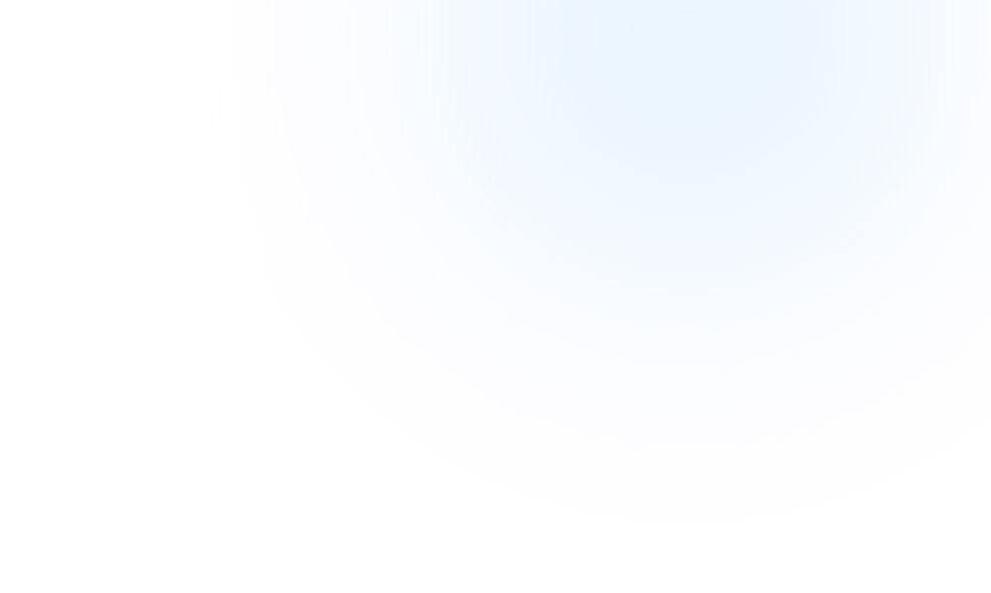